I am interested in queer people that lived before my times, no matter what they identified as. I am fascinated how they broke with clothing standards of their times and how the didn’t. 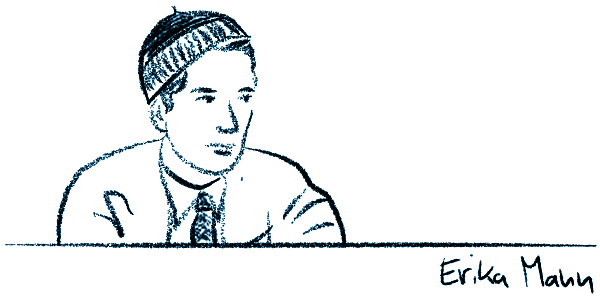 I would love to rummage through an archive of all people that have ever lived, filled with what they wanted to leave with following generations, with their perspective on their own lives and with those ideas that were of importance to them. A complete archive like that does not exist, but actors_actresses, writers and other artists leave behind their creation and sometimes more in diaries, newspaper articles and biographies. 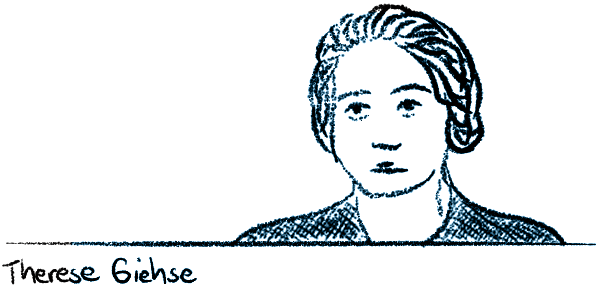 Initially, the young Therese and the even younger Erika shared an exciting and tumultuous love relationship. When it ended they continued to have a lifelong friendship. They created and cooperated in projects, that impacted their lives lastingly. They did not live isolated by themselves and their creations developed in a context of their networks. 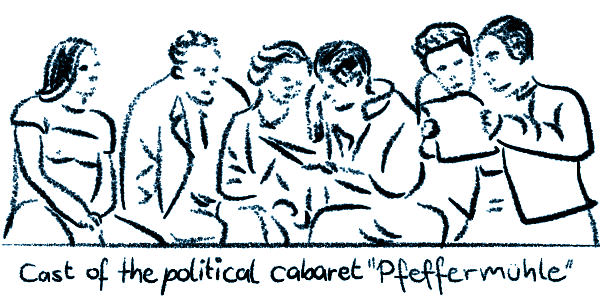 Erika and Therese first met at the house of sculptor Christa Winsloe in Munich, in 1927. Christa Winsloe went on to write the screenplay for the movie “Mädchen in Uniform” (this translates to “Girls in Uniform”). A young girl falls in love with her female teacher, who is adored by most of the girls of the strict Prussian noble women’s convent school. In the film adaptation from 1931, Erika Mann performs in the role of the drama teacher and in a later adaptation (1958) Therese Giehse performs as Reverend Mother. 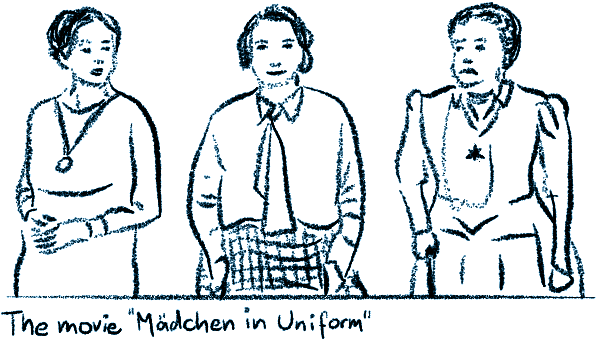 I am excited to figure out interconnections between artists creations. I love to understand step by step who worked with whom and how. Artists do not work all by themself.

This graphic blog post follows the invitation to a blog parade (in German) by Monacensia in Hildebrandthaus in Munich on the topic of women and culture of memory.